Node Toolchain for Newbies: The Best Node Tools and Libraries to Increase Productivity 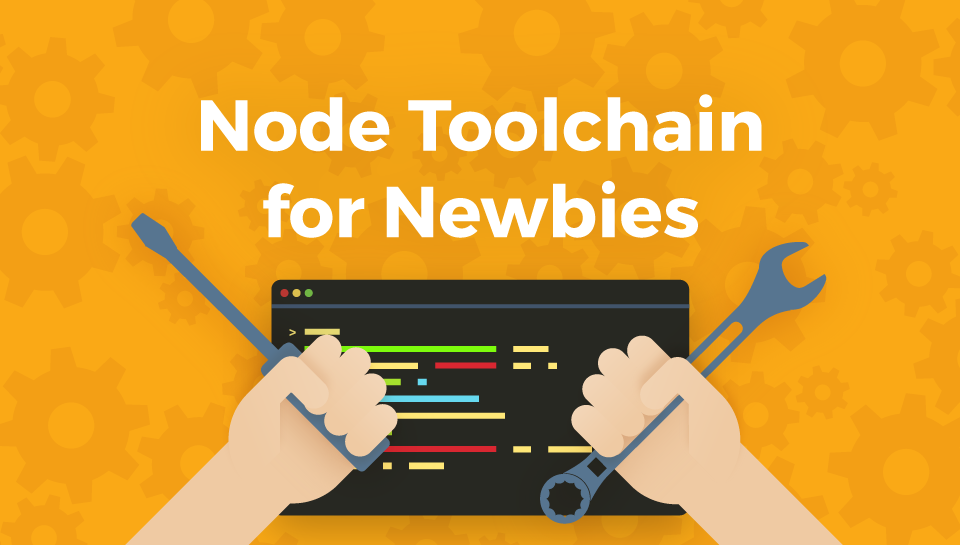 I get this question very often: “What tools would you recommend for Node development?” Software engineers love to optimize and increase productivity instead of wasting their time. I bet you are one of them! Read on to find out the best Node tools for development.

When it comes to your primary tool, the code editor, I recommend sticking with lighter and simpler editors like Atom or VS Code instead of full-blown IDEs like Webstorm. Of course an IDE will do more for you but this comes with a learning curve and the need to configure. Node is interpreted, thus there’s no need to compile it. The files are just plain text files with the .js extension.

What to pick? Any of the three in the list is good choice. I have heard good things about VS Code and their smart autocomplete is a nice thing, but I didn’t find it a good enough reason for me to switch from Atom. So try VS Code and Atom and see which one you like more. Both of them offer a wide variety of packages and themes.

The most popular and useful libraries and project dependencies

Here’s the list of the most used and most popular modules which you would install as dependencies of your projects. Node developers use most of these modules (or alternatives) in almost all of their projects.

The libraries are listed with the npm names, so you can execute npm i {name} substituting {name} with the name of the package/module:

Note: Some of the libraries/tools listed above like webpack or mocha, can be installed globally instead of locally in your project folder. However, installing them globally is an old practice and currently is an anti-pattern because local installation allows developers to use multiple versions of the tool with different projects in addition to have these tools specified in package.json.

Of course there are a lot of different options in each category. For example, request and superagent are also extremely popular HTTP agent libraries. However, I don’t want to give too many options and confuse you with the differences, I listed only one tool (typically the one I use the most currently).

Unlike the previous section, these tools are okay to install globally since most likely their version won’t affect or break your project.

A good share of Node developers prefer GUI (graphical user interface) tools at least for some of the tasks because these tools require less typing and have features which makes them more productive and the development easier and simpler.

If you liked this post, next step is to understand the Node platform better. For this reason, check out this FREE course You Don’t Know Node.