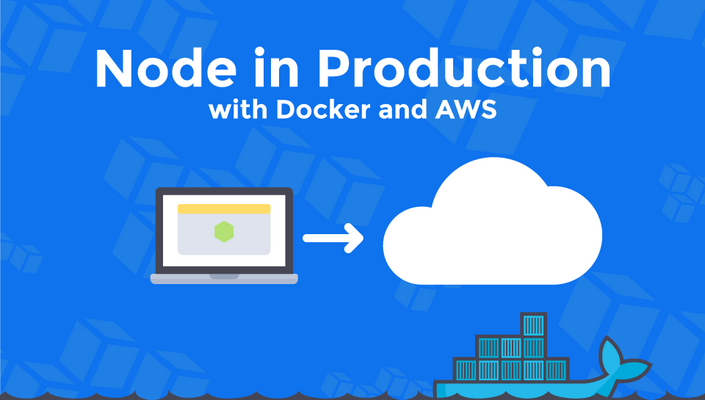 Learn How to Create and Deploy Container Images for Node.js, MongoDB and Node Stack

Start Learning Get UNLIMITED Access to ALL Courses, 1-on-1 Mentorship and More
off original price!

The coupon code you entered is expired or invalid, but the course is still available! 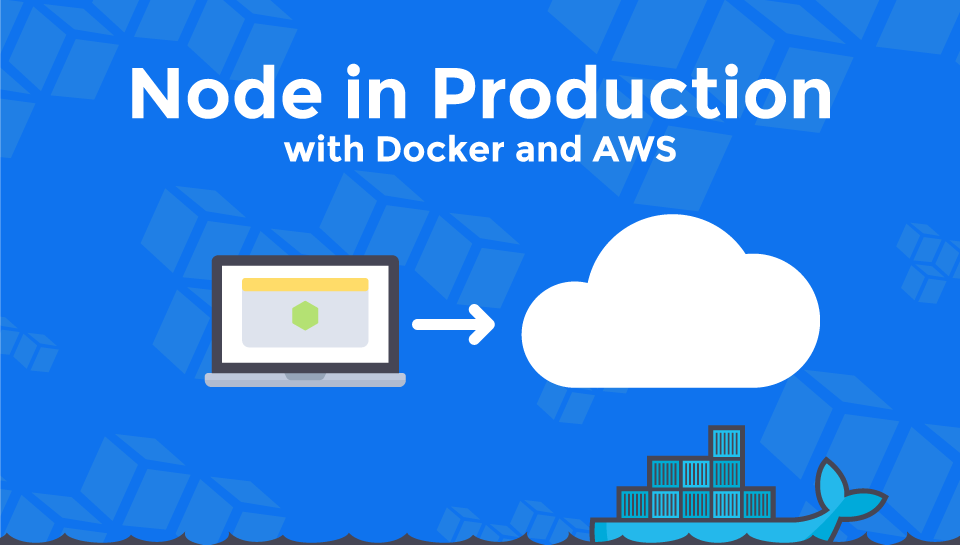 Docker is one of the leading technologies for DevOps and something that should be a priority to learn. We are currently putting together a complete and thorough course for anyone interested in Docker and AWS.

You'll learn best practices and get the production-level code for your Node, Docker and AWS projects. The topics covered include:

The coupon code you entered is expired or invalid, but the course is still available!